Finishing school failed to turn them into proper society ladies. Now these four friends vow to remain single until they find suitors worthy of their love and devotion…

Finishing school failed to make a proper lady of Penelope Arrington. But as a Wallflower of West Lane, Poppy has a far more vital role—she and her three best friends have made a pact to protect each other from the clutches of dangerous, disreputable men. So when one of them is about to be married off to a duke sight unseen, Poppy makes it her mission to divine the prospective husband’s true character. If only she didn’t require the aid of London’s most unsuitable rake.

Rhys Draper, Earl of Marsden, has known the headstrong Poppy since she was a young girl, naïve to the ways of men. To her eternal chagrin—and to his vague amusement—they have been at odds over the memory of their embarrassing first encounter all these years. Now, with his services in need, Rhys sees a chance to finally clear the air between them. Instead, he is surprised by the heat of their feelings. If the two do not tread carefully, they may end up in a most agreeably compromising position… 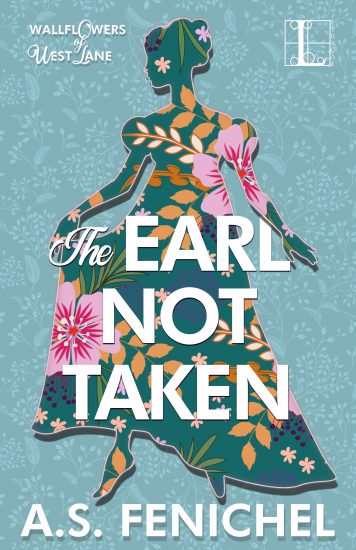