After the demise of her friend’s disastrous marriage, Mercedes Parsons isn’t about to let the widowed Wallflower of West Lane, Lady Aurora Radcliff, undertake another perilous trip to the altar. At least, not before the bridegroom-to-be is thoroughly investigated. If only Mercy could stop her uncharacteristic daydreaming about Wesley Renshaw’s charm, his intellect, his dashing good looks. After all, the earl has already set his sights on her best friend! She must keep her wits about her and avoid giving into temptation.

Wesley is both irritated and intrigued by the machinations of Mercy—he cannot let her cleverness and beauty distract him. He needs to marry her friend, Aurora, so he can reclaim his family’s ancestral home. A wrong he has hoped to right his entire life. Besides, who is penniless spinster Mercedes Parsons to decide whom he can and cannot marry? Yet while he admires her unwavering loyalty to her friends, he decides it’s high time the misguided woman had a dose of her own medicine. Two can play at this spying game. But they are both embarked on a dangerous charade. And it won’t be merely Mercy’s reputation at risk—or her heart on the line—as Wesley comes to the inescapable conclusion that he has found the right woman at exactly the wrong time. 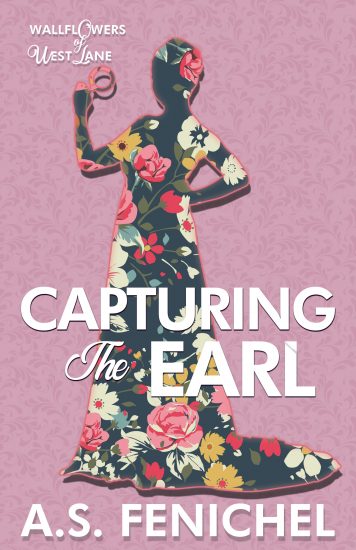 Buy now from these retailers:

Get a free sample on BookFunnel:

MORE BOOKS IN THIS SERIES: 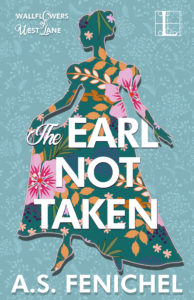 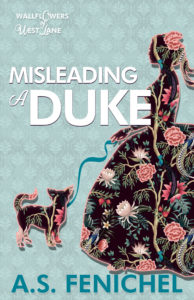