Accused of treason and the murder of her Psychic Special Forces team, Tessa is in the custody of the FBI. She’s shocked and terrified when the most powerful Psi Agent in the world shows up to probe her mind and discover her guilt or innocence.

Joshua never expected to find a victim of one of his probes attractive, but he can’t seem to leave her behind when all hell breaks loose. Saving the stunning blonde means being drawn into a psychic war that will definitely end his career—and likely both of their lives.

The rhythm of their psychic auras hums to perfection and neither can fight the bond, but it’s all ripped away by a madman with a grudge. Tessa falls into a coma, and Joshua will have to risk his heart and soul to pull her back from the brink.

Add it on Goodreads 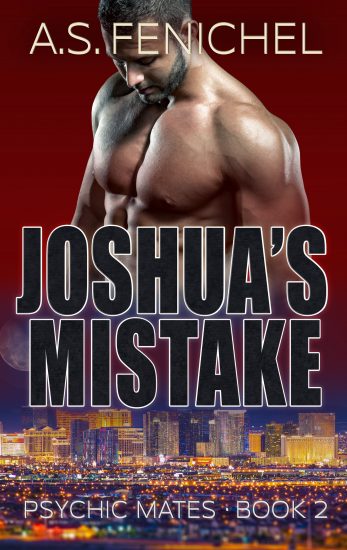