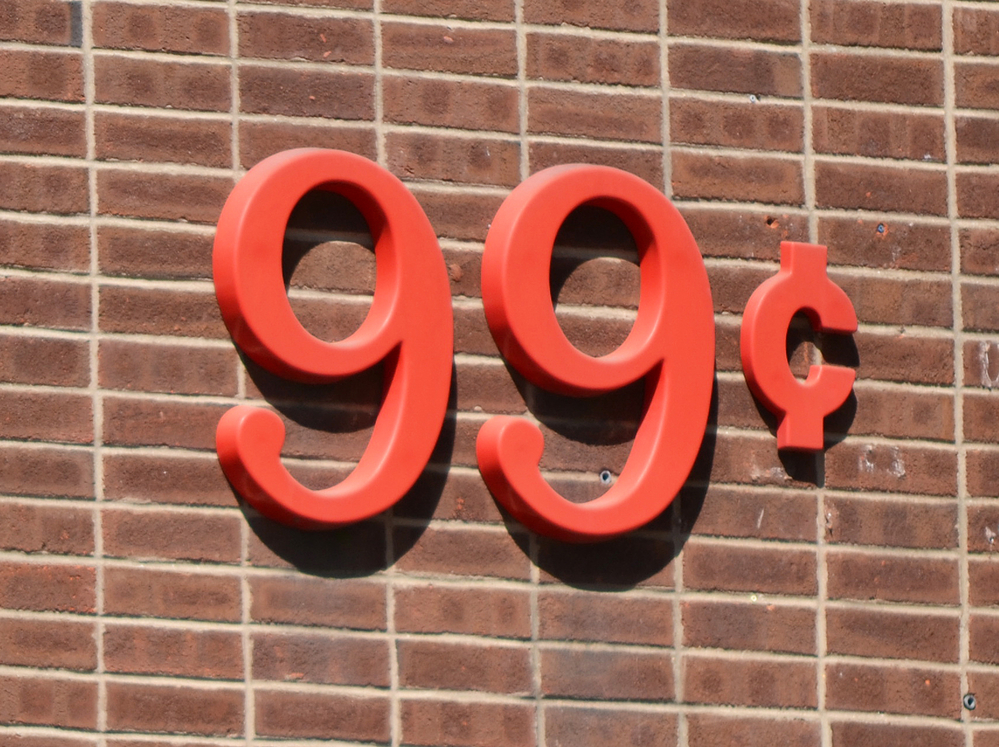 Hey, so with all the great news I had to share this month I think I forgot to mention that all three Demon Hunter books are on sale for .99 cents. These books combine my two loves; historical romance and ass kicking women. AND…. I’ve got demons for them to dispatch. It really doesn’t get any better than that. AND…the price is awesome, but won’t last. So, go get your copies today.

LINK TO SERIES ON AMAZON

Here’s a bit about the books 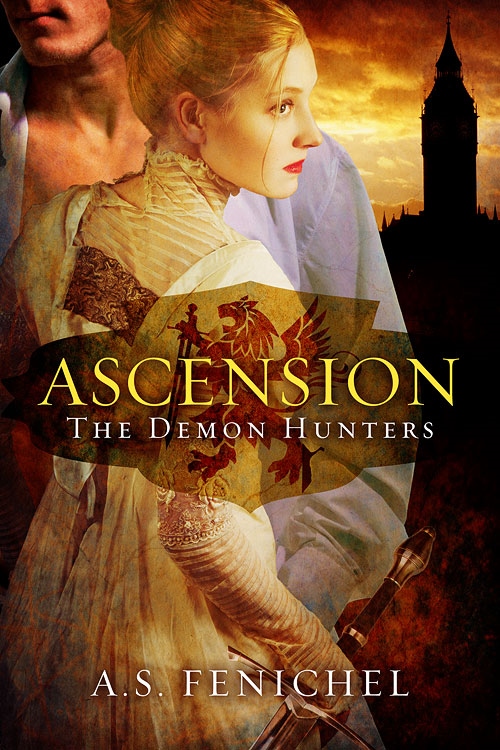 Lord Gabriel Thurston returns home from war to find his fiancée is not the sweet young girl he left behind. She’s grown into a mysterious woman who guards her dark secrets well. When he sees her sneaking away from a ball, he’s convinced it’s for a lover’s rendezvous. Following her to London’s slums, Gabriel watches in horror as his fiancée ruthlessly slay a man.

Lady Belinda Clayton’s only concern was her dress for the next ball–until demons nearly killed her and changed everything. A lady by day, and a demon hunter by night, she knows where her duty lies. Ending her betrothal is the best way to protect Gabriel from death by a demon’s hand.

Deception – The Demon Hunters 2
When Demons threaten Regency London, only a Lady can stop them. 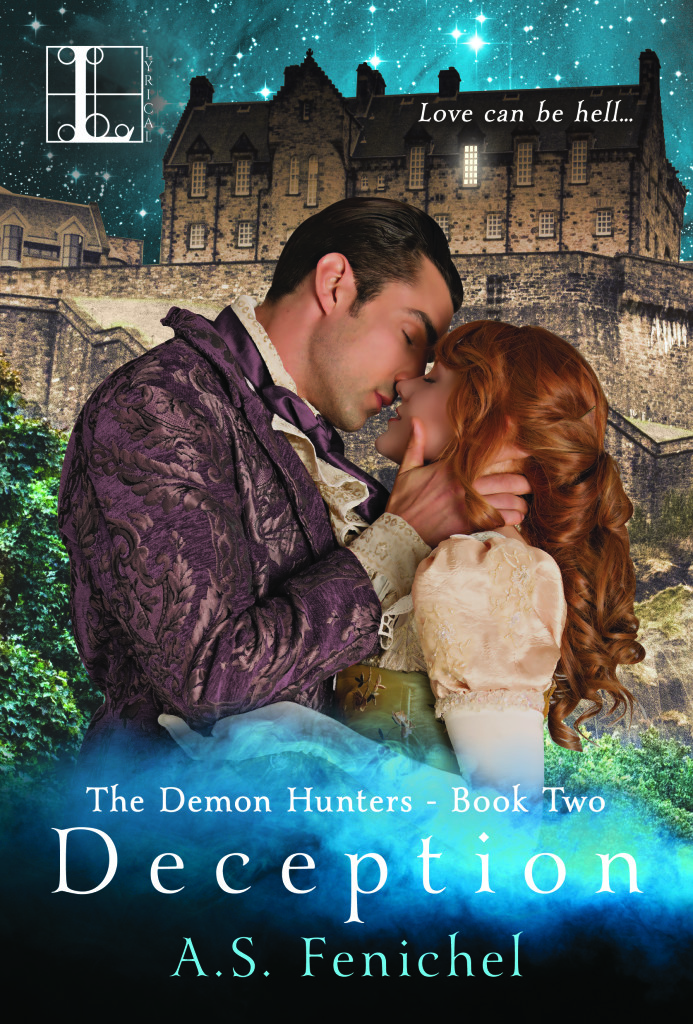 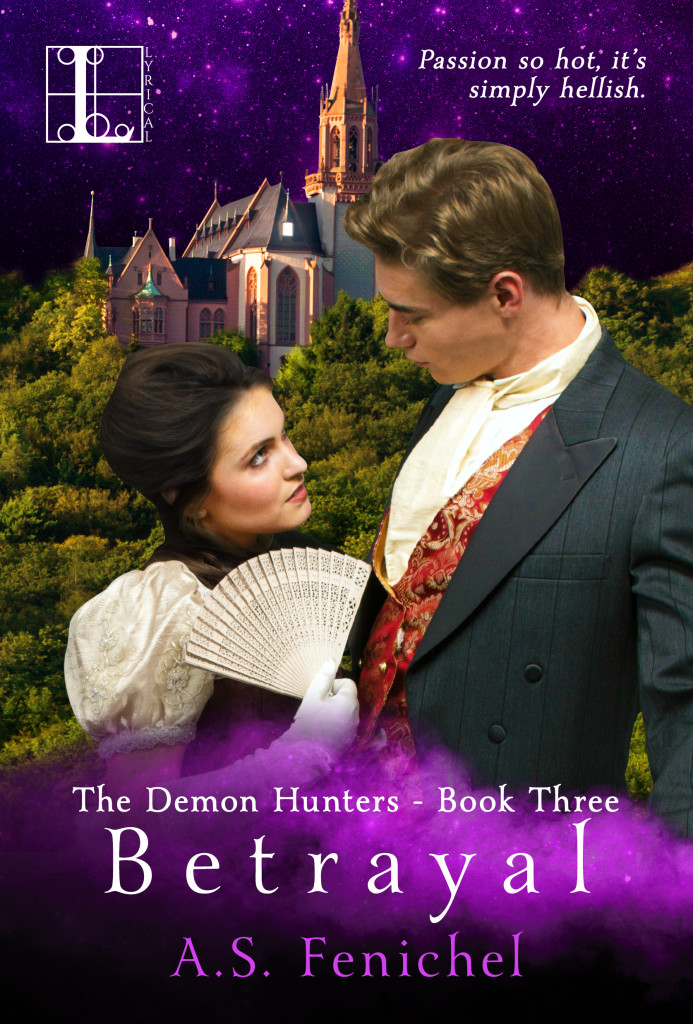 Betrayal – The Demon Hunters 3
In service to His Majesty, one must be prepared for Hell.

To survive as a scullery maid requires
hard work, discipline, and a stiff upper lip. To survive as a Demon Hunter is something else entirely. Elizabeth Smythe learned this after she was captured by Demons and rescued by Hunters. Now a Hunter herself, Elizabeth’s first task in this new and strange world is to aid the recently wounded Lord Reece Foxjohn, and get him back into Demon-slaying shape.