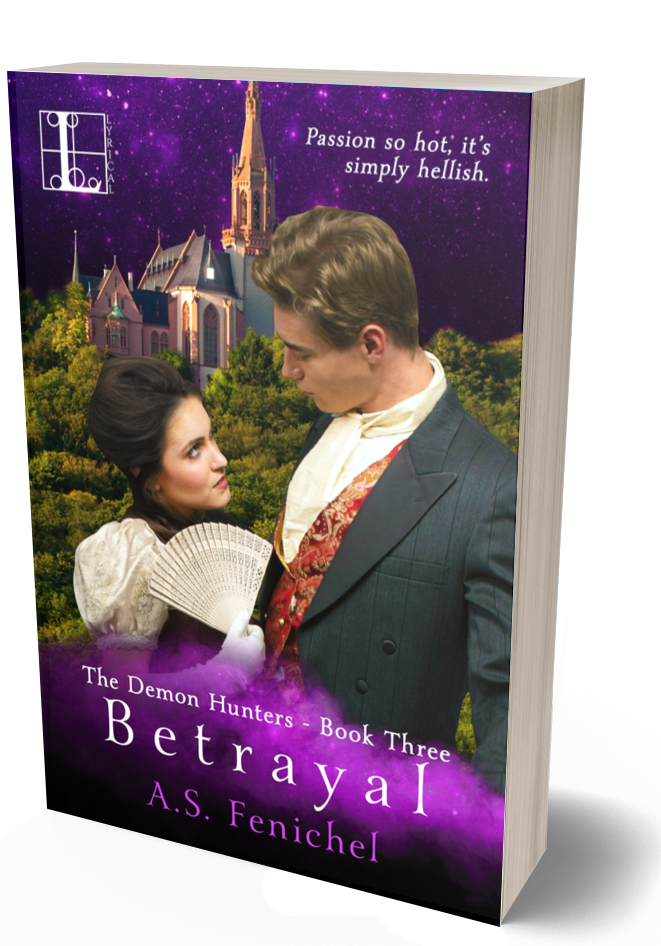 Win a signed and collectible paperback copy of Deception by A.S. Fenichel!

To survive as a scullery maid requires hard work, discipline, and a stiff upper lip. To survive as a Demon Hunter is something else entirely. Elizabeth Smythe learned this after she was captured by Demons and rescued by Hunters. Now a Hunter herself, Elizabethâ€™s first task in this new and strange world is to aid the recently wounded Lord Reece Foxjohn, and get him back into Demon-slaying shape. . .