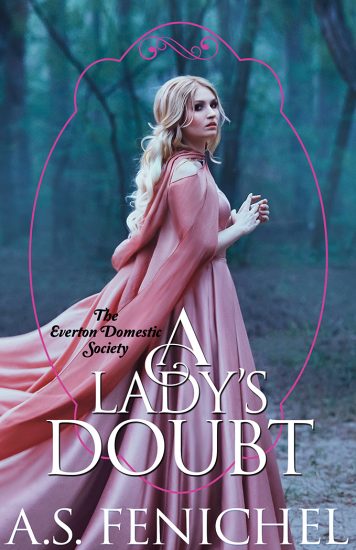 Get your FREE book now from: